Lexprof takes part in the celebration of the 72th anniversary of the great victory: kilometers of victory

Bike ride the Kilometers of Victory: challenge yourself and the joy of the Great Victory. 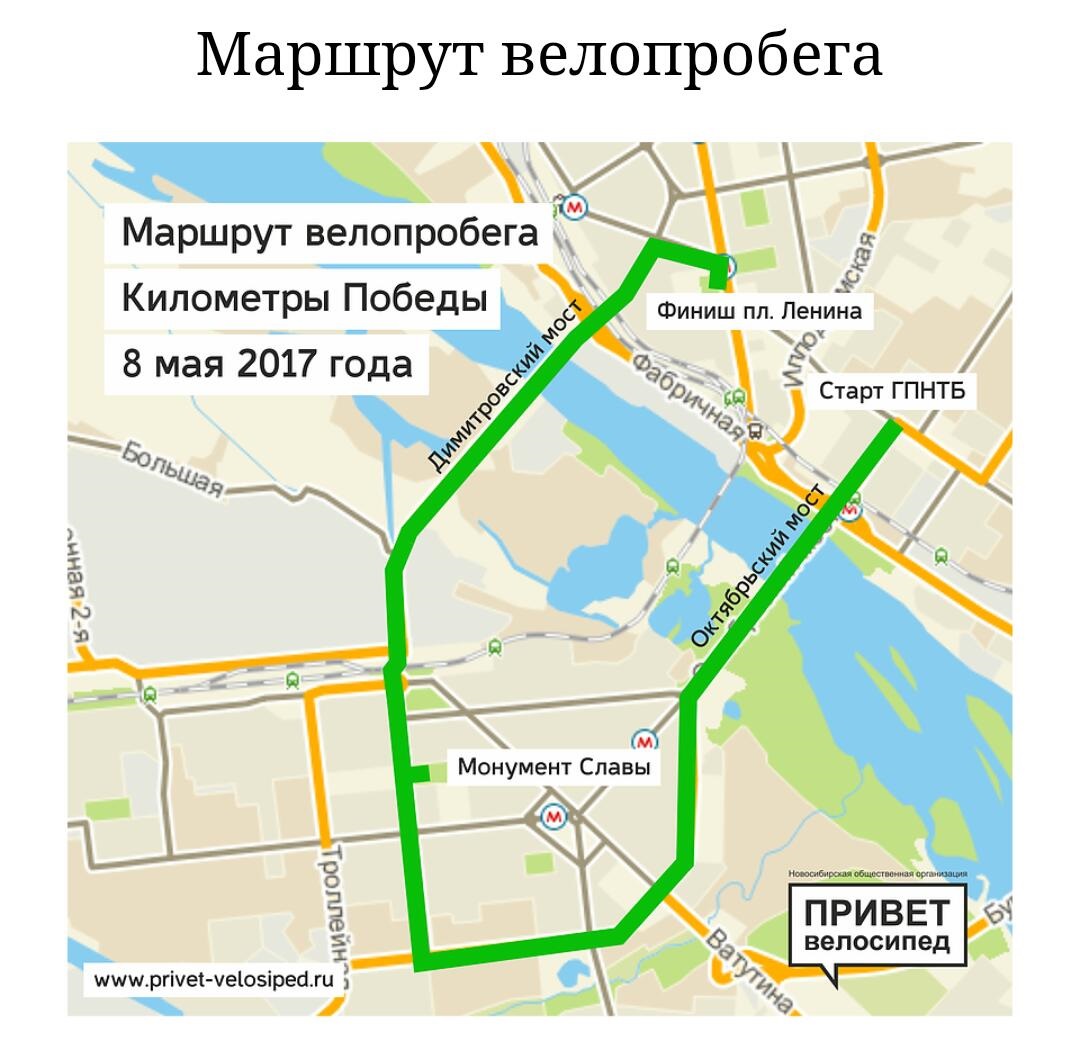 A bike ride the Kilometers of Victory, traditionally organized by the movement «Hello, Bicycle!» on the eve of the Victory Day and arranged to celebrate the 72nd anniversary of the Victory in the Great Patriotic War, gathered more 5000 participants this year, and the start was given directly by the Mayor of the city.

This year LexProf employees took part in the ride.

Semyon Smirnov, the head of the litigation practice of the firm, shared his impressions, 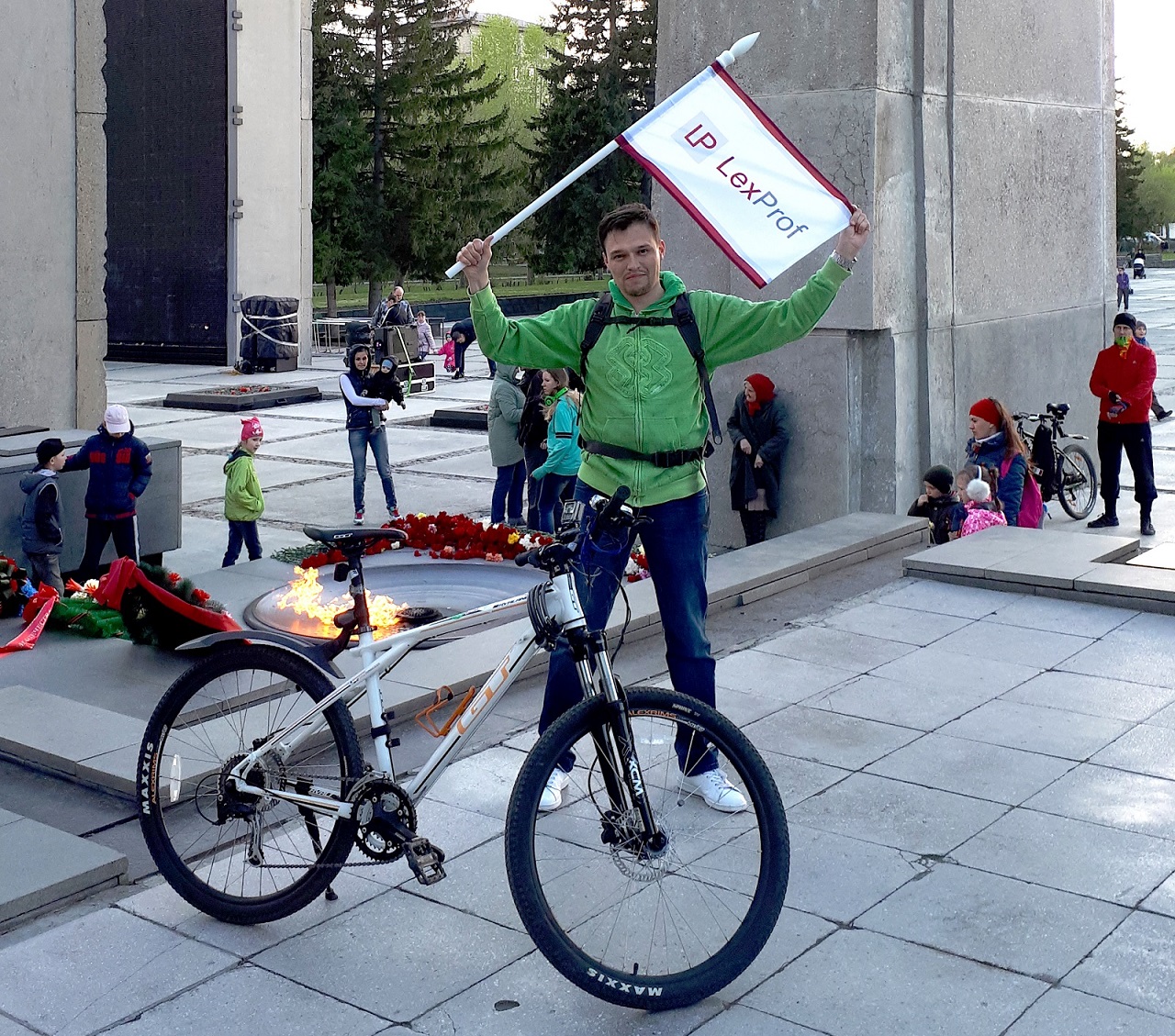 For me, the bike ride began in 2013 as a kind of challenge myself. Can I drive this distance? I could having received, at the same time, not only a great pleasure but also a great spiritual uplift, an energy charge. The event is kind of like the Immortal Regiment, but less tragic. The Immortal Regiment is a tribute to the memory, the celebration of the people's heroical deed, and the Kilometers of Victory is rather an ode to the Victory. And the special emotions are caused by the mass activity of the event itself, and the impulse that the organizers had to face in the first years - not only bicyclists but also fans of roller skates, scooters, skateboards, and other summer vehicles took part in the first rides. Now, the rules prohibit participation on anything other than bicycles, but because of that the number of participants does not decrease from year to year, but grows rapidly! In the column you can find not only adults but also children of almost all ages - the smallest ones take the distance in bicycle chairs behind the backs of fathers and mothers, those who are older – cycle by themselves. And no one complains, everyone strives for a personal victory - to overcome the distance, despite the pouring rain, as it was a couple of years ago, or the wind like this year. And «Hooray!» that is traditionally heard in the tunnel on the road from the Dimitrovsky Bridge, reminds of its victorious «Hooray!» in 1945!.

Galina Valiulina, on the contrary, participates in the ride for the first time this year,

This year I participated for the first time in a bike ride of this scale, and for me, it was a very important event because until that day I had never ridden to such great distances. I needed some spirit, but my colleagues supported me. I do not have my own bicycle now, but it did not become an obstacle - the firm took it for me, however, I had to drive another five kilometers from the bicycle rental station. It was really great to feel like a part of such a big project as the Kilometers of Victory. We will definitely go next year.

Participating in such important event for the city, the law firm LexProf not only emphasizes engagement to a healthy lifestyle but also shares the joy of a national holiday Victory Day.